Four fantastic locally owned renewable energy projects have achieved a resounding success. They are entirely community owned, will reinvest 100% of their profits into the local area and two of which still have community shares available for you to invest in. We are proud to have played a key role in making two of them happen. 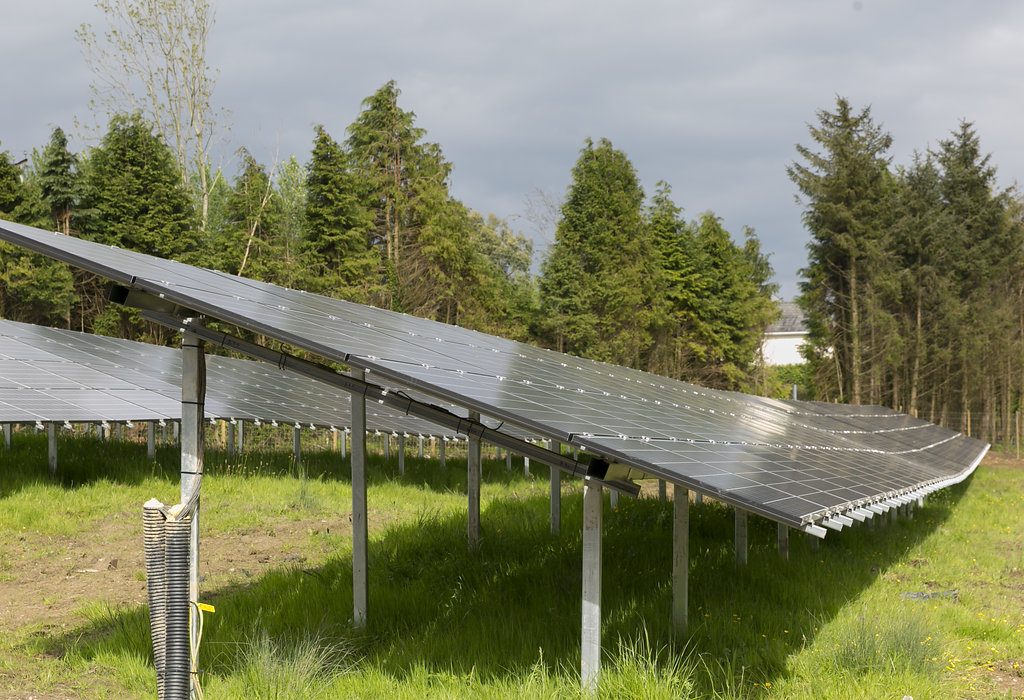 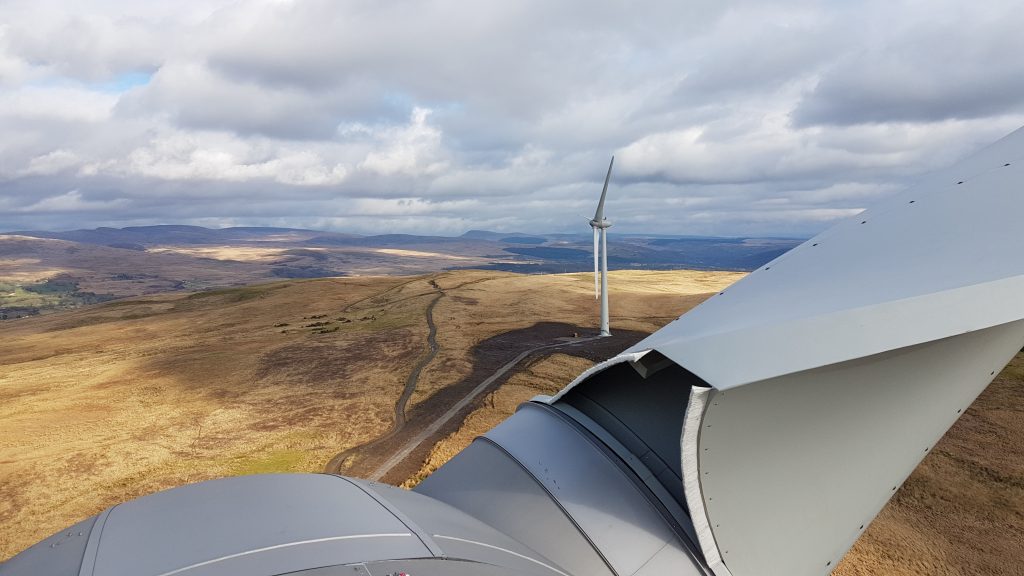 Swansea Community Energy & Enterprise Scheme (SCEES) whose share offer was over-subscribed, also just nominated for a Renew Wales Award and a Renewable Cymru Green Energy Award, provides clean electricity for 9 schools and a care home and is one of the first community energy projects in Wales initiated by a County Council. 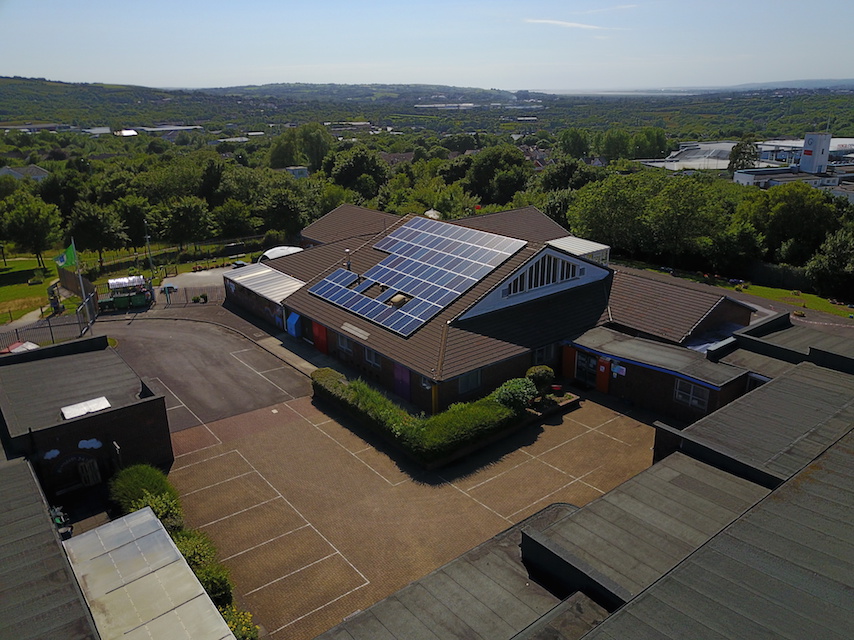 Egni Co-op, Wales’ first solar co-operative, has solar panels on seven community buildings in the Swansea Bay area and will be launching a new Share Offer in November.

All four of these pioneering projects received support from Welsh Government through their Local Energy service to help get them off the ground, and now Swansea Bay is quietly leading a revolution in renewable energy ownership for community groups nationwide to follow.  Paul Smith, Programme Manager from the Energy Saving Trust, said in support,

By the end of this week we will find out whether Swansea Bay community energy projects can bring national awards to the area for successive years. Surely this quieter energy revolution will help the UK government smell the coffee and realise that renewable energy is the future that communities want to be part of… and that Swansea Bay is just the place for showcasing pioneering projects for the world to see.

Back to News & Blog

Stay in the loop!

Organisations investing in us: